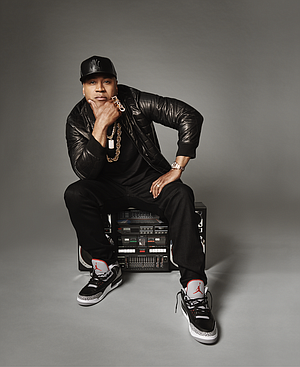 Today, Urban One is taping the 5th annual URBAN ONE HONORS in Atlanta, GA. The two-hour telecast will premiere on Monday, January 16, 2023, Martin Luther King, Jr. Day, on TV One and Cleo TV, a division of Urban One and will be hosted by R&B singer and actor, Tank. The televised event heralds the accomplishments of individuals who have made extraordinary contributions in entertainment, media, music, education, and the community.

For more information on the Urban One Honors visit TVOne.tv. 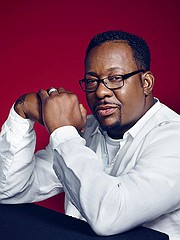 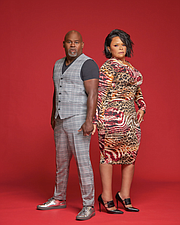 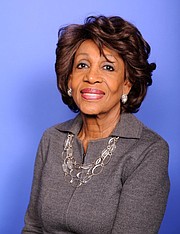 2023 URBAN ONE HONORS HOSTS AND PERFORMERS 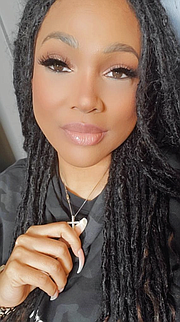 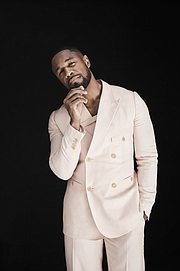 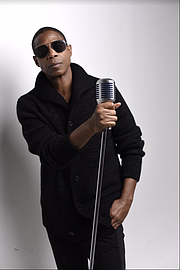 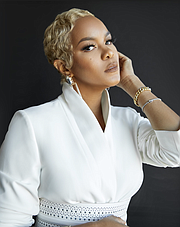 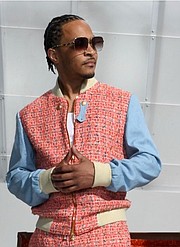 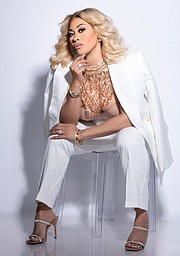