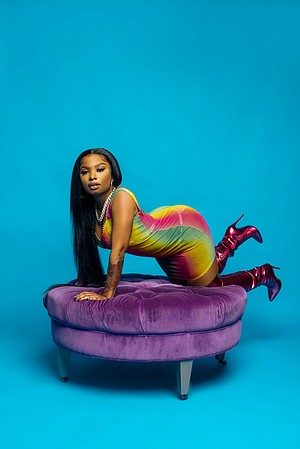 Break'em Off Records is pleased to announce newcomer, and rising Rap star ASIANAE has made a splash with the visual for her debut single "Dumb" with more than 130K views on YouTube since the videos release. The visual was directed by Rexway while the song was produced by Budda Beats.

The success comes right in time as Break'em Off celebrates Asianae with a label signing party that took place on June 22. A host of family and friends celebrated Asianae's accolades at a mansion in Atlanta. The signing event was originally scheduled for an earlier date but postponed due to the pandemic.