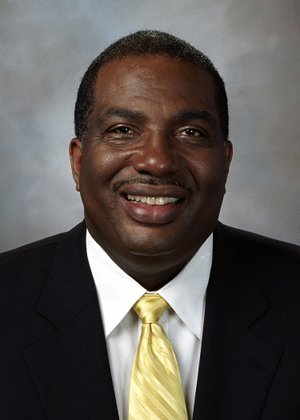 Congressman Joaquin Castro (D-San Antonio) on Thursday announced he was throwing his support behind Sen. Royce West in the July 14 Democratic Primary Runoff for U.S. Senate.

“Senator West’s experience, and his long list of accomplishments for the people of Texas, make him the clear choice in this race,” said Castro, who served in the Texas House of Representatives before being elected to Congress.

“As Vice-Chair of the Higher Education Committee in the Texas House, I was honored to work closely with Senator West as he led the charge to open new public universities in Dallas and in South Texas,” Castro said. “Education is one of many policy areas where he has had a tremendous impact on our state,” Castro continued.

Castro also noted West is the best suited leader for the state during a historic time of pandemic and racial unrest.

“Royce West has fought for healthcare and criminal justice reforms for years—successfully,” Castro said. “He is best suited to provide leadership to more than 25 million Texans as we navigate the COVID-19 pandemic and work to reform policing in America,” he continued.

West said he was honored by Castro’s endorsement.

“I’m truly honored to have Congressman Joaquin Castro on Team West as we head down the home stretch,” West said. “Congressman Castro is a true and strong leader for San Antonio and for Texas, and I look forward to working with him to turn Texas blue, and to make systemic change happen in Washington,” West said.