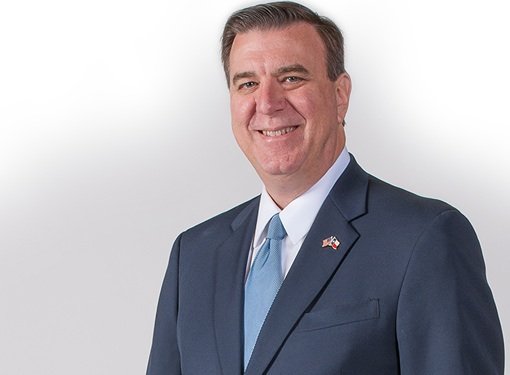 Today is the first day of early voting on 10 proposed constitutional amendments that passed the legislature earlier this year.

Below you will find a brief explanation of each amendment. if you would like further details the nonpartisan House Research Organization publishes the "Guide to the Constitutional Amendments." which can be found by clicking here.

If you have any questions or need more information please do not hesitate to reach out to me or my staff. Contact information can be found at the bottom of this email.

PROPOSITION 1: “The constitutional amendment permitting a person to hold more than one office as a municipal judge at the same time.”

Serving as a municipal judge is often a part-time job in smaller municipalities, and these positions can be hard to fill by qualified judges. Voting YES for this constitutional amendment in November would make it easier for small cities and towns to find and retain qualified judges, ensuring that misdemeanor offenses are prosecuted and search warrants are obtained in a timely fashion, having a positive impact on public safety.

PROPOSITION 2: would allow the Texas Water Development Board (TWDB) to issue additional general obligation bonds for the Economically Distressed Areas Program account. The bonds would be used to provide financial assistance for developing water supply and sewer service projects in economically distressed areas of the state. TWDB could issue the bonds in amounts such that the aggregate principal amount of the bonds issued under the amended section that were outstanding at any time did not exceed $200 million. The bonds would be sold in forms and denominations, on terms, at times, in the manner, at places, and in installments as determined by TWDB. The board also would determine the rate or rates of interest the bonds would bear.

PROPOSITION 3: “The constitutional amendment authorizing the legislature to provide for a temporary exemption from ad valorem taxation of a portion of the appraised value of certain property damaged by a disaster.”

This amendment would allow the legislature to grant a temporary property tax exemption following a disaster declared by the Governor. Voting YES for this proposition would allow for property owners of damaged property to receive a temporary tax exemption if the legislature passed a law, without requiring a statewide election to amend the Texas Constitution. This proposition passed the Texas House and Senate unanimously.

Property owners struggling to rebuild damaged property should not have to pay taxes based on the value of the property before the damage. The owner of a $300,000 home that is 50% damaged should not have to pay taxes as if their home is still worth $300,000, as happened to some Texans after Hurricane Harvey. Voting YES would protect property owners from unfair taxes after any future disaster.