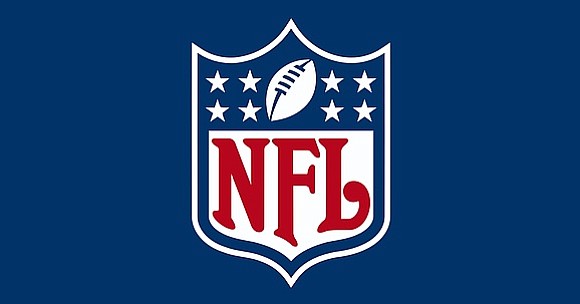 ​And then there were eight.

On Sunday, January 13, the New England Patriots (11-5), the AFC East champions and the AFC’s No. 2 seed, will welcome the Los Angeles Chargers (13-4) to Gillette Stadium (CBS, 1:05 PM ET). The NFC South-champion New Orleans Saints (13-3), who own the NFC’s No. 1 seed, will host the defending Super Bowl-champion Philadelphia Eagles (10-7) at the Mercedes-Benz Superdome (FOX, 4:40 PM ET) to conclude Divisional weekend.

Three of the remaining eight clubs – Cowboys, Colts and Chargers – are new teams in this year’s playoff field. There were a total of seven new playoff teams in 2018 and since 1990 – a streak of 29 consecutive seasons – at least four teams have qualified for the playoffs in every season that were not in the postseason the year before.

*This is the fifth postseason meeting between the teams and the first since the 2013 playoffs when the Colts defeated the Chiefs, 45-44, on Wild Card Weekend (January 4, 2014). The Colts lead the postseason series 4-0 and, including the postseason, Indianapolis holds a 16-9 advantage in the all-time series.

*The Colts defeated the Houston Texans 21-7 last week to advance to the Divisional Playoffs. Quarterback ANDREW LUCK passed for 222 yards with two touchdowns and running back MARLON MACK rushed for 148 yards and a score in the win.

*This is the ninth postseason meeting between the teams and the first since the 1985 NFC Divisional Playoffs, which the Rams won 20-0. The Cowboys lead the all-time series 17-16, including the playoffs, and have won three of the past four meetings.

*The Cowboys defeated Seattle 24-22 last week on Wild Card Weekend and earned their first postseason win since the 2014 season (January 4, 2015 vs. Detroit in the Wild Card round). Quarterback DAK PRESCOTT passed for 226 yards and had two touchdowns (one passing, one rushing), including a one-yard touchdown run with 2:08 remaining in the fourth quarter. Running back EZEKIEL ELLIOTT had 169 scrimmage yards (137 rushing, 32 receiving) and a touchdown last week and has at least 125 rushing yards in each of his first two career playoff games.