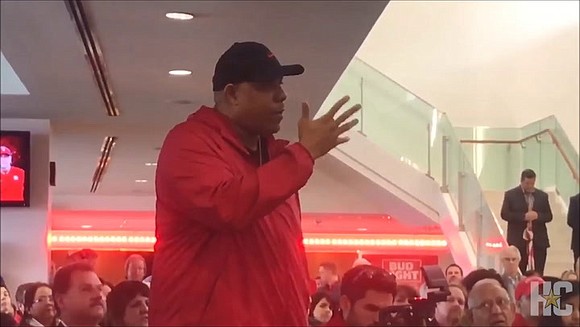 Dana Holgorsen, the new head football coach for the University of Houston, apparently wasn’t as qualified for the position as Dr. Kevin Simms, who claims in a recently filed lawsuit to have to have 30 years of coaching experience -- despite nothing showing up on a Google search. Seeking actual, general and exemplary damages, Simms filed suit against UH on Aug. 15 in Harris County District Court. According to his lawsuit, African-American candidates, such as Simms, were not afforded an opportunity to apply for the position because it was never posted, as required by state law. Holgorsen was hired three days after former head coach Major Lee Applewhite was let go. Simms, the president of the African American Coaches Association, questioned the university’s hiring process at Holgorsen’s introductory press conference earlier this year. Holgorsen served under Kevin Sumlin, an African American and former UH head football coach.