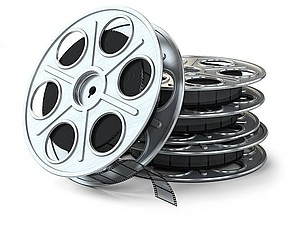 Protesters have called for hate crime charges against the white man seen on video last month brutally beating a Black woman in Dallas, but the man’s attorney has dismissed those calls. Despite damning video evidence, the attorney representing Austin Shuffield claimed that there’s no proof that racism played a role in his client’s assault of 24-year-old L’Daijohnique Lee, the Dallas Morning News reported. Lee’s attorney, S. Lee Merritt, has said that Shuffield called this client a “stupid nigger” during the March 21 attack in which he pulled a gun the woman before punching her unconscious. As the prosecutor weighs its legal options against the white bartender, many were still fuming over the injustice when the police charged Lee with felony criminal mischief for damaging Shuffield’s pickup truck after the violent assault.