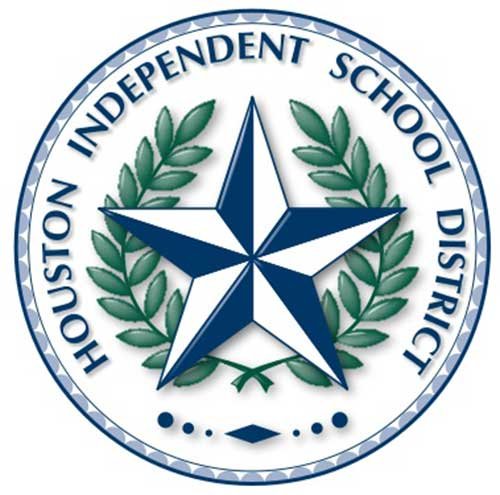 As HISD begins to prepare a budget for the upcoming 2018-2019 school year, the district is estimating a $208 million shortfall as result of the financial impact of Hurricane Harvey and recapture. HISD has seen a decline in student enrollment and is planning for a further decline for the coming school year, which will mean a decrease in state funding. The district also anticipates the storm will have a significant impact on the city’s property values, which will be released in April 2018. HISD’s main source of funding is property tax dollars. To date, the district has received no indication of how much and when they’ll be reimbursed for Harvey-related expenditures. These factors, combined with the district’s 2018-2019 recapture payment, is creating an estimated $208 million deficit.