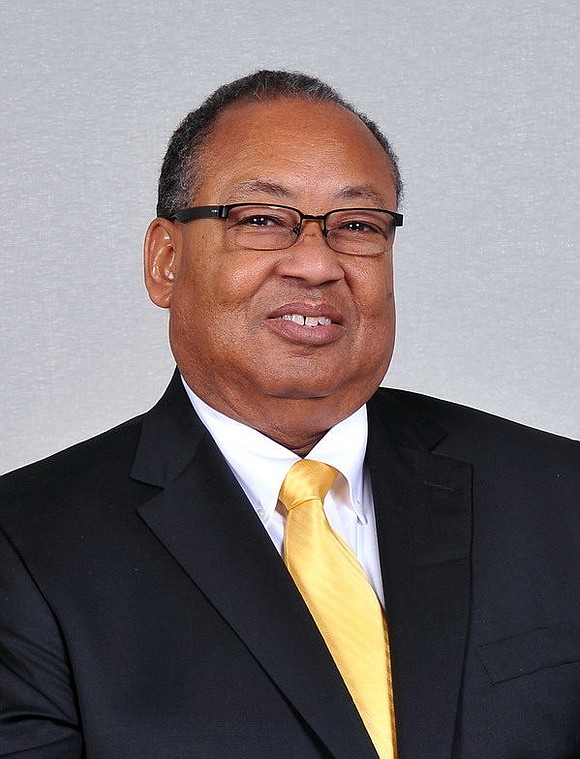 Leon W. Russell, Chair of the NAACP Board

BALTIMORE (July 25, 2017) – In reaction to the Senate’s procedural vote to debate amendments on the proposed American Health Care Act (AHCA) and repeal the Affordable Healthcare Act (ACA), Board Chairman Leon Russell and interim president and CEO Derrick Johnson of the NAACP have issued the following statement.

“Over the last six months, conservative senators have shown Americans exactly who they are: a party that is no longer interested in serving the needs of the people they were elected to represent. This next step in the vote to rob Americans of important life-saving legislation will put the lives and health of 20 to 30 million people at risk. Our lawmakers have opened a debate on a mystery health bill that hasn’t been finalized or fully analyzed. They are trying to sneak this law past us…it seems almost criminal,” said Leon Russell, chairman of the NAACP. “The NAACP will not sit idly by while some of our senators try and rip away health care from millions of families. We must stand together with one voice and keep our lawmakers accountable. The fact remains that the Affordable Care Act provides a system that’s clearly working for many households, Republican and Democrat alike.”

“Affordable healthcare is a civil right that must be protected by any means necessary. Our leaders in the Senate are debating how to effectively sign death warrants on millions of our fellow Americans. Our healthcare system is at risk of being hijacked and turned into a ‘wealth care’ system for the rich—pushing the most vulnerable among us—children, the elderly, the disenfranchised – to the margins of our society, unable to afford life-saving treatment, while padding the pockets of the most wealthy. This is not the America I know—we can and must do better. The NAACP will not agonize over the heartlessness being shown now by some of our leaders; instead, we will organize like never before—because our lives quite literally depend on it,” said Derrick Johnson, interim president and CEO of the NAACP.