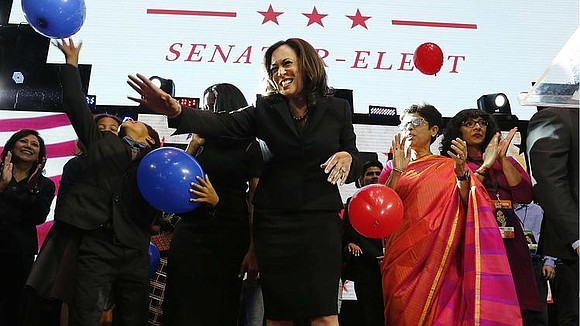 The following is an excerpt from a statement by Spencer Overton, the President of the Joint Center for Political and Economic Studies:

While we applaud these recent announcements, a major disparity persists when it comes to interviewing and hiring people of color in top positions--especially in the U.S. Senate. For example, although Latinos and African Americans collectively comprise over 30 percent of the U.S. population, it appears that not one of the U.S. Senate's 39 committee staff directors is Latino or African American. We urge all Members to work on addressing the challenge of lack of diversity among top staff.”