Burgess: Large Portions Of Obamacare To Be Replaced Soon 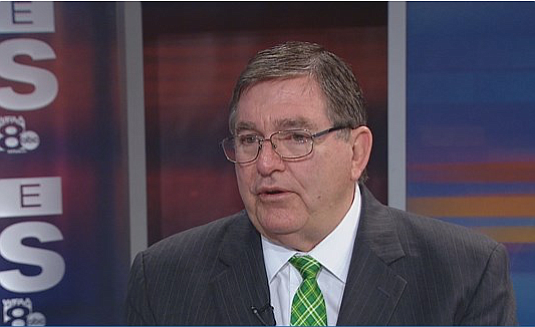 DALLAS – Despite campaign promises, a full repeal of the Affordable Care Act appears unlikely right now without consensus among Republicans on what will replace it. U.S. Rep. Michael C. Burgess, M.D., R-Texas 26th District, said there is enough agreement to change large portions of it.

The 2015 budget reconciliation bill – which only required 51 votes in the Senate – was vetoed by then President Barack Obama but would likely be signed now by President Trump, said Burgess. That is the current starting point for the GOP since there’s no consensus on a replacement for the healthcare law.

“It’s important to note what was in the reconciliation bill from a year and a half ago – certainly relief from the fines on the individual mandate and the employer mandate. Some of the things that weren’t included in the bill previously were say keeping kids on your parents’ insurance until age 26. Medicaid expansion was repealed in the previous reconciliation. The ban on lifetime limits was not repealed in the previous reconciliation. So that kind of gives an idea or roadmap of what to expect,” said the congressman on WFAA-TV’s Inside Texas Politics this morning.

As the longest serving doctor in Congress right now and the chairman of the House Energy and Commerce Subcommittee on Health, Burgess is leading the change for the GOP. He said a plan would be unveiled next month as President Trump promised in a news conference last week.

But a full repeal by changing the larger policy pieces of the Affordable Care Act will require at least 60 votes in the Senate, which is more than Republicans have.