New Apps Can Prevent Robocalls To Your Cell Phone 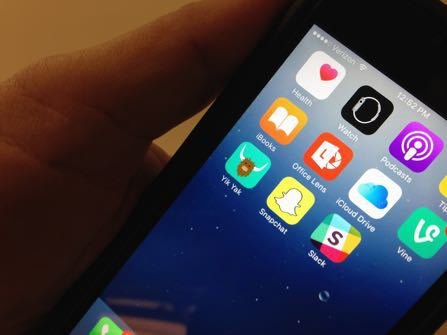 Automated telemarketing calls, or robocalls, to our cell phones, have become one of the biggest consumer complaints to the FTC this new year.

But you now have more ways than ever to fight back.

The shady marketers making those credit card and "free vacation" calls are no longer targeting just our land lines, but our private cell phones, since so many people have dumped their land line. In addition, the rise of VOIP (internet based) phone calls mean they can make millions of calls a day at no charge, where 10 years ago they would have to pay for each outgoing call.

Add to that the overseas scammers pretending to be FBI or IRS agents, threatening us with arrest, and every call you answer now is a potential hassle. Kim Jones says phony IRS agents, Sheriff's deputies, timeshare hawkers, and credit consolidators ring her iPhone every day.

"I can show you my call log, where the same number comes through 2 or 3 times a day," the frustrated woman said. "But I've reported it, and I still keep getting this call."

It's sometimes called cell phone spam, and the Federal Trade Commission estimates computerized robocallers made 4 billion of them last year. Worse, many now spoof their number, making it appear the IRS, the White House, or even one of your neighbor's is calling. But the good news is that several apps will now block them.. Blocking apps with the highest ratings at the iTunes store or Google Play include....