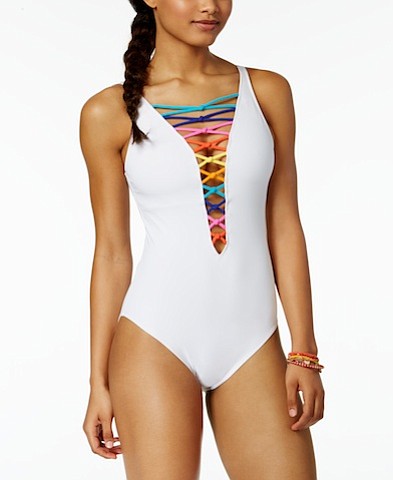 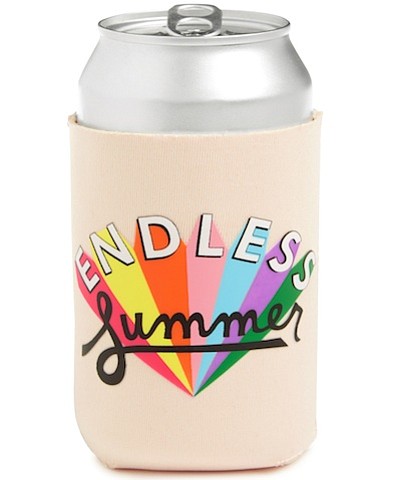 “Macy's is committed to supporting the LGBTQ community and promoting an inclusive environment for our employees and customers this National Pride Month and all year round,” said William Hawthorne, Macy’s senior vice president of Diversity Strategies and Inclusion. “The Pride + Joy campaign is a true reflection of Macy’s core values where we celebrate diversity and support community partners, such as the Trevor Project, who provide vital services and those that are making strides in the movement for equality.”

As part of its national campaign, Macy’s continues its partnership with The Trevor Project. Founded in 1998 by the creators of the 1994 Academy Award-winning short film “TREVOR,” The Trevor Project is the leading national organization providing crisis-intervention and suicide-prevention services to lesbian, gay, bisexual, transgender and questioning (LGBTQ) young people ages 13 to 24. In addition to its financial support to the organization, this year, Macy’s is also sponsoring TrevorLIVE, the foundation's semi-annual gala in Los Angeles and New York City.

“We’re thrilled by our ongoing partnership with Macy’s, who have been longtime supporters of the Trevor Project’s mission to end suicide among LGBTQ youth,” said The Trevor Project Interim Executive Director Steve Mendelsohn. “The increased visibility among Macy’s shoppers and others that campaigns like this bring to The Trevor Project’s crisis intervention programs helps us reach and educate audiences and positively impact the lives of thousands of people who may not have heard about our organization otherwise.”

To honor this commitment to equality and celebrate the rich diversity of our society, Macy’s employees and their families and friends are participating in 23 parades across the country. Special in-store Pride festivities will highlight the latest fashions, support local charities and feature personal appearances. The campaign will also be commemorated via curated advertising and window treatments, which feature celebratory and inspiring quotes from Macy’s employees and partners. 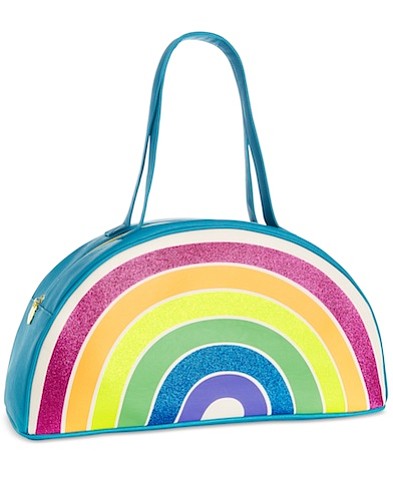 Additionally, customers may shop the Levi’s® x Pride Collection, which took inspiration from the AIDS Memorial Quilt to honor those affected, fight stigma and help organizations that stand up for equality; and tanks and tees from Hybrid, a fashion collection with attention-grabbing graphics designed to fight intolerance with expressions of love. Customers can also purchase Proposition Love jewelry on macys.com. Proposition Love Jewelry supports the fight for LGBT equality by donating 10% of profits to organizations that benefit the following: Marriage Equality, Gay Rights, LGBT Youth, Anti-Bullying, and HIV/AIDS activism. 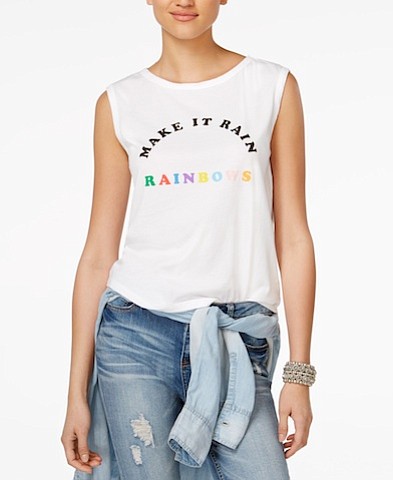 Macy's, the largest retail brand of Macy's, Inc., delivers fashion and affordable luxury to customers at approximately 670 locations in 45 states, the District of Columbia, Puerto Rico and Guam, as well as to customers in the U.S. and more than 100 international destinations through its leading online store at macys.com. Via its stores, e-commerce site, mobile and social platforms, Macy's offers distinctive assortments including the most desired family of exclusive and fashion brands for him, her and home. Macy's is known for such epic events as Macy's 4th of July Fireworks® and the Macy's Thanksgiving Day Parade®, as well as spectacular fashion shows, culinary events, flower shows and celebrity appearances. Macy's flagship stores -- including Herald Square in New York City, Union Square in San Francisco, State Street in Chicago, and Dadeland in Miami and South Coast Plaza in southern California -- are known internationally and are leading destinations for visitors. Building on a more than 150-year tradition, and with the collective support of customers and employees, Macy's helps strengthen communities by supporting local and national charities giving more than $54 million each year to help make a difference in the lives of our customers.