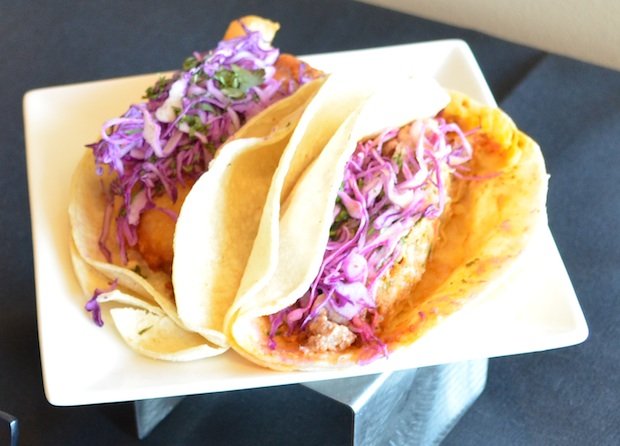 Stories this photo appears in:

Houston Texans fans better make sure they bring their appetites and their wallets on Houston Texans gamedays. Houston Texans and Aramark are making the ultimate fan experience even better. They have revamped the concessions menu giving fans a break from the traditional with 5-star cuisine that is unique as it is scrumptious.