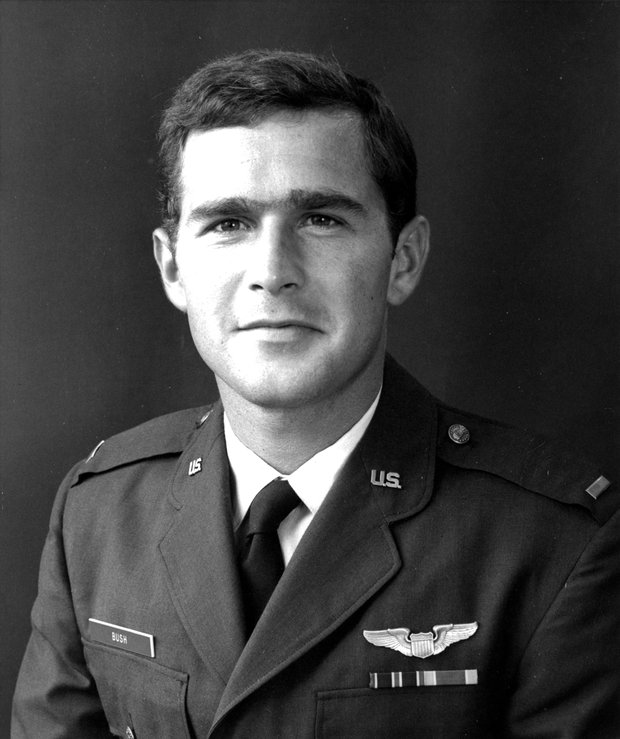 Stories this photo appears in:

Former President George W. Bush, 67, underwent a procedure Tuesday morning to have a stent placed in his heart one day after a blockage was discovered in an artery, according to a statement from his office.