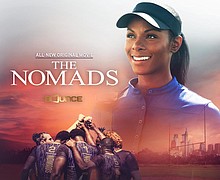 Bounce will present the world television premiere of The Nomads -- based-on-a-true story about a female African-American teacher who joins forces with a male Caucasian colleague to develop a men's rugby team in an inner-city school in North Philadelphia -- ... 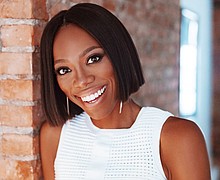 Known for her role as Molly on HBO's Insecure, Yvonne Orji continues to display her versatility with her upcoming comedy tour Lagos to Laurel. 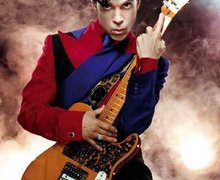 Prince will receive an all-star Grammy tribute featuring Alicia Keys, Beck and H.E.R. along with Sheila E., The Time and The Revolution.

Wall Street Journal The Émigré Who Knew Everyone

Salka Viertel, the screenwriter and stage actor who came to Los Angeles in 1928, surrounded herself with European exiles ranging from Bertolt Brecht to Albert Einstein; now her compelling autobiography is being reissued.

Tim McGraw started the year off right with a headline show at the College Football Playoff Game, performing his new song “Way Down” from a forthcoming album later this year & his Nielsen BDS certified ‘Most Played Radio Song of ... 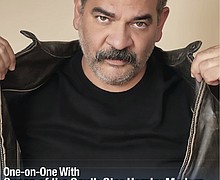 One-on-One With Queen of the South Star Hemky Madera

Without a doubt, Hemky Madera is a rising star. Every role he has been casted for, his stand out performances measure up to and often supersede the leading actor/actress. From theatre to television, Madera is unstoppable. 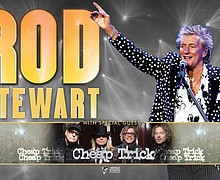 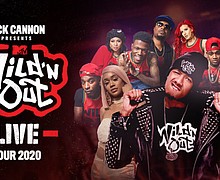 Multi-hyphenate entertainer Nick Cannon announced his wildly popular MTV Wild ‘N Out Live tour will return with dates all over the U.S. kicking off this March. Fans can expect stand up routines by their favorite Wild ‘N Out cast members ... 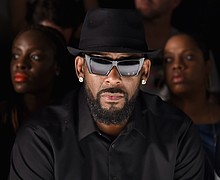 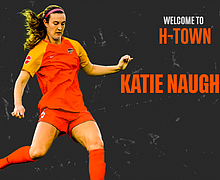 The Houston Dash acquired defender Katie Naughton and the 18th overall selection in the 2020 NWSL College Draft through a trade with Chicago Red Stars, the club announced today. The Dash traded forward Kealia Ohai to Chicago in return. 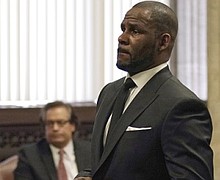 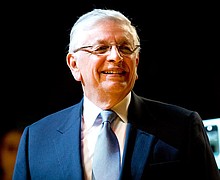 David Stern, the NBA commissioner during the most successful period in league history, has died, the league announced Wednesday. He was 77.

Emmy® Award-winning entertainer STEVE HARVEY will return for his second consecutive year as host of NFL HONORS on Saturday, February 1 at the Adrienne Arsht Center in Miami. The two-hour primetime awards special will air nationally at 8 PM ET/PT ... 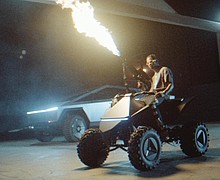 To celebrate the release of the debut pack from his Cactus Jack creative collective, JACKBOYS, Travis Scott has released the JACKBOYS short film plus the video for "Gang Gang" featuring Sheck Wes. Both clips were directed by Cactus Jack & ...