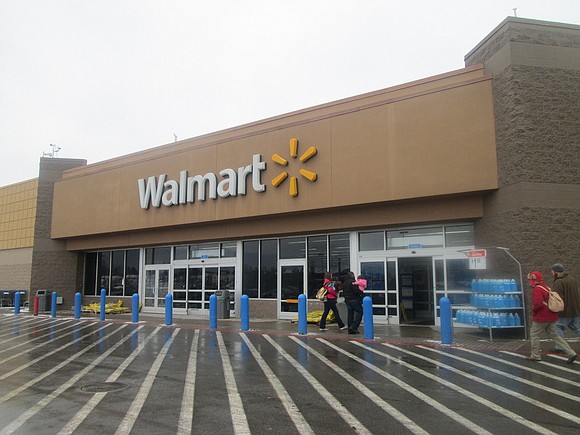 Walmart announced Tuesday that it will discontinue sales of ammunition designed for handguns and military-style rifles such as the AR-15. The company will also stop allowing customers to openly carry firearms inside its stores, and called on lawmakers to consider passing new gun control legislation. In a Facebook post, CEO Doug McMillon wrote that the company has been “focused on store safety and security” in the wake of the Aug. 3 shooting at an El Paso, Texas, Walmart that killed 22 people and wounded over two dozen others. In an earnings report released Aug. 15, Walmart estimated it sells 20% of the nation’s ammunition. Stores will continue to carry ammunition designed for shotguns and in calibers designed for more traditional hunting rifles.