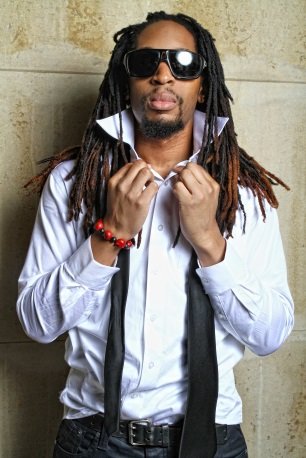 The Houston Texans, the 2015 AFC South Division Champions, will host their Wild Card playoff game presented by Kroger on Saturday. The postseason kicks off for the Texans at 3:35 p.m. CT on Jan. 9 at NRG Stadium. This weekend’s game will feature a halftime performance by Lil Jon, who will play “Turn Down for What” along with other hit songs. Fans will receive free giveaways and playoff paraphernalia as they enter the stadium.

Below are details on in-game entertainment and what to look out for at this Saturday’s home game.

· 70,000 Playoff Power Towels courtesy of Kroger and Reliant being given away to fans as they enter the stadium

· Leading the Texans out of the tunnel as the Homefield Advantage Captain will be Houston Astros Hall of Famer, #7, Craig Biggio

· At the end of the first quarter, fans should look out for one of TORO’s best stunts of the season. This reverse rappel stunt will take place between sections 126-127. As TORO is lifted into the air, a huge banner will drop below him revealing a sign that says “BEAT THE CHIEFS.”

· At halftime, Grammy award-winning artist Lil Jon will perform “Turn Down for What” and other hit songs along with performances by the Houston Texans Cheerleaders