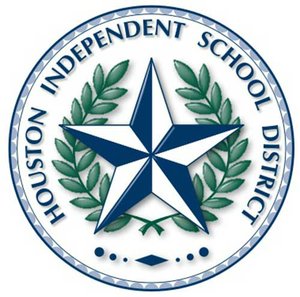 In order to comply with Texas’ school finance law, Houston ISD trustees on Thursday called a special election to let voters decide whether they are willing to send an estimated $162 million in local tax dollars to the state of Texas.

Under Texas law, HISD is now considered a “wealthy” school district because of rising property values, even though three-quarters of all students come from low-income households. As a result, HISD is being asked to pay the state about $162 million later this fiscal year. That payment cannot be made unless voters approve.

If voters do not approve the measure, which will be on the Nov. 8 general election ballot, state law allows the Texas Education Commissioner to remove the most valuable non-residential, commercial properties from HISD’s tax roll. Instead of paying taxes to HISD, the owners of those properties would be taxed by another school district with less property wealth. That district could impose taxes at a higher rate than HISD, which has one of the lowest property tax rates in Texas.

HISD’s budget for the upcoming school year includes $95 million in cuts to offset the impact of the loss of local money to the state.