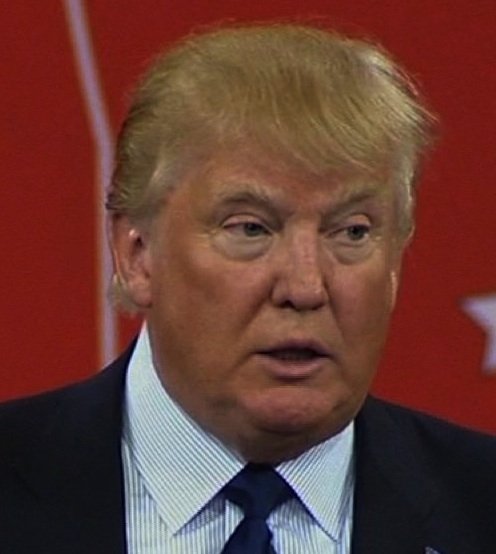 In the past week, the Republican presidential nominee has been pilloried for his comments expressing openness to Russia's annexation of Crimea, has called on the Russian government to share emails it possibly hacked from Democratic nominee Hillary Clinton and drawn rebukes from critics who say he's soft on a traditional US adversary.

Former CIA Director Michael Hayden became the latest heavyweight in the George W. Bush administration to lash out at Trump when he criticized the candidate Monday night for making conflicting statements about his relationship with Russian President Vladimir Putin.

"I recognize that flexibility and creativity might actually be good selling used cars and selling real estate, but when you want to be the head of an international superpower, precision and consistency are really important," Hayden told CNN's Erin Burnett.

Hayden's comments come after Trump told ABC's "This Week" on Sunday that he has no relationship with Putin -- a remark that conflicted with Trump's long history of saying the opposite and embracing Putin's praise for his candidacy.

And a new CNN/ORC poll finds that most Americans see the Russian leader differently, with nearly 6-in-10 viewing the country as unfriendly, and about half saying they think the Russian government is attempting to influence the outcome of the US presidential election.

The debate over Trump's sympathy for Putin or take on world affairs is more than an esoteric squabble over foreign policy, experts said. By calling into question established structures and alliances that have held since World War II, Trump is unsettling allies and encouraging potential instability that inevitably draws the US to intervene.

In his "This Week" appearance, Trump also echoed Moscow's claim that Crimeans welcomed Russia's annexation and seemed to suggest that Russia hadn't entered Ukraine at all, telling host George Stephanopolous, "The people of Crimea, from what I've heard, would rather be with Russia than where they were."

Sunday's exchange came in the wake of an alleged Russian computer hack of the Democratic National Committee -- seen as an unprecedented foreign effort to interfere in a modern US election -- and Trump's own call to Russia, which he later described as "sarcastic," to help find deleted emails sent by Clinton.

And the associations that his staffers have with Russian businesses and pro-Moscow interests complicates the campaign's efforts to push back against criticism on the subject and fend off questions about the Trump team's motivations.