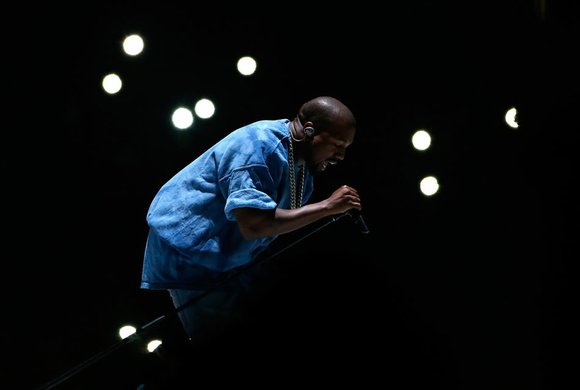 Earlier this year, when Kanye West debuted Yeezy Season 1 in New York, he spoke as if he was an amateur in the field, humbled to be hosting Fashion Week shows next to some of his biggest inspirations. Now, with the second New York Fashion Week of 2015 under way, it seems Yeezy is clearly capable of exercising his considerable authority in the fashion world. Right before the start of NYFW, Kanye announced that he would debut Yeezy Season 2 on September 16. The show will include a performance by the Italian artist Vanessa Beecroft.

Not everyone is happy about Kanye's last-minute plans, including those designers who have had to reschedule their shows as a result. Designer Anne Bowen was set to debut her own line during the time slot that Yeezy now occupies. Her attempts to reschedule the show have also proven to be highly expensive. She has issued the following statement to WWD:

"We have been prepping for a year for this at considerable financial, labor and commitment cost to our company. Our show date has been scheduled for months and has been on the Fashion Calendar for weeks. We went through all the proper channels to make this a reality. And just yesterday we learned that Kanye West is having a show at the same time on the same date as ours. Kanye knows he is a media sensation and it is just not ethical to do this. It’s like we are David and he is Goliath. We have put our heart and soul into our show, and should not be stepped on like this."