4 ways the new overtime rules may affect your paycheck 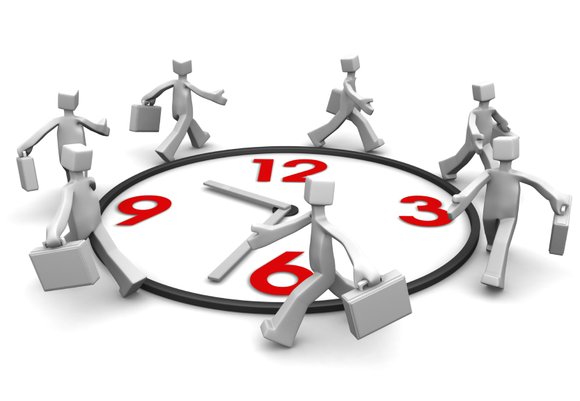 By 2016, millions of employees around the country could become newly eligible for overtime pay due to a change in federal rules.

NEW YORK (CNNMoney) -- By 2016, millions of employees around the country could become newly eligible for overtime pay due to a change in federal rules.

Everyone's first assumption is that the rule change will mean bigger paychecks. But that may not be how it plays out for some or even many.

One of four changes could occur if your pay falls below the new threshold:

Besides more free time for you, there is a potential upside for someone looking for a job. Your employer may choose to hire a new part-time worker to cover the extra hours you used to work.

If she becomes eligible for overtime pay under the new rules, her employer may decide to drop her hourly rate so that her pay still won't top $40,000, even with her 10 extra hours of work every week.

But there's a big downside here: If she puts in fewer than 50 hours, she'd essentially see a pay cut because, unlike an exempt employee, she will only be paid for the hours she works.

That may feel all kinds of wrong. But it is not illegal.

The federal government can't tell employers how much they should pay their employees so long as they're paying at least minimum wage under federal and state laws, said McCutchen, who will draft public comments on the new rules for the U.S. Chamber of Commerce.

Other potential effects: Sometimes companies offer less generous benefits to non-exempt employees than to their exempt staffers. So some workers who are reclassified as non-exempt under the new rules may find changes to their vacation accrual schedules and health benefits. Or they may no longer be entitled to bonuses or profit-sharing.