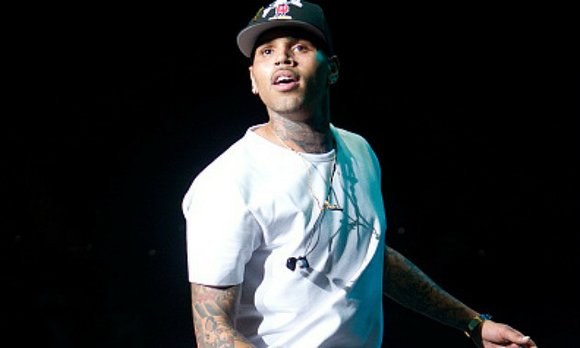 PETA ( People for the Ethical Treatment of Animals) is not happy with Chris Brown and Karrueche Tran’s choice of outerwear.

GossipCop.com reports the animal rights group took issue with the couple for wearing fur coats while sitting in the front row with Christina Milian at the Michael Costello runway show during New York Fashion Week on Tuesday (Feb. 17).

As a result issued the following statement to Gossip Cop:

“There are few things more out of touch than draping yourself in the skins of animals who were beaten, electrocuted, and even skinned alive for their fur. Pink’s New York Fashion Week PETA billboard shows that true beauty comes from kindness — Chris Brown’s furs are just more of the same from him: ugly violence.”

The PETA billboard featuring Pink shows the singer appearing while encouraging people to “be comfortable in your own skin, and let animals.

PETA’s displeasure with Brown and Tran comes after it criticized Kim Kardashian for dressing her daughter North West in fur.