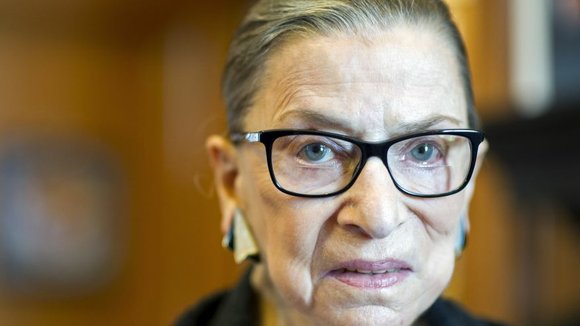 She had the procedure Wednesday morning at MedStar Washington Hospital Center.

WASHINGTON (CNN) -- Supreme Court Justice Ruth Bader Ginsburg, 81, was released from the hospital Thursday after undergoing a heart procedure to have a stent placed in her right coronary artery.

A blockage was discovered after Ginsburg "experienced discomfort during routine exercise" Tuesday night and was taken to the hospital, according to a release from the Supreme Court.

She had the procedure Wednesday morning at MedStar Washington Hospital Center.

Since being sworn in as a Supreme Court Justice in 1993, Ginsburg has been treated for colon cancer and pancreatic cancer.

She said in an interview this summer she has no plans of retiring soon.

"As long as I can do the job full steam...I think I'll recognize when the time comes that I can't any longer. But now I can," she told Elle magazine.