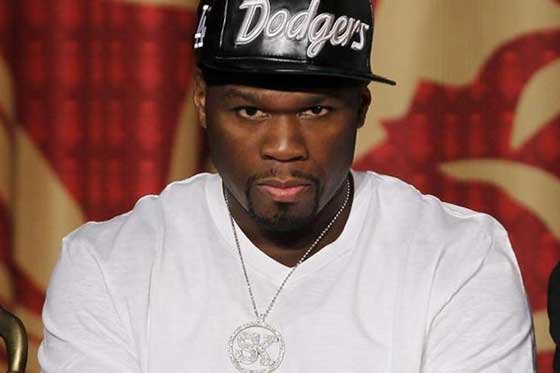 The sudden passing of hip-hop executive Chris Lighty still lingers in the minds of his friends and family as well as the hip-hop community. When Lighty’s death, which happened in late August, was ruled a suicide by a self-inflicted gun shot wound, people close to him voiced their doubts. Now, 50 Cent, who was managed by Lighty, is putting his own money for a private investigation into Lighty’s death.

According to 50 Cent, he was already skeptical of the suicide ruling in the first place. He didn’t look to pursue the investigation until he was approached by Chris Lighty’s mother. Fif said he felt like his mom came to him looking for closure and this is the only way he knew how to provide it for her. “To be honest with you, there was too much planning to move forward, to accept right away that he just… shot himself. I couldn’t tell her no at that point, because she kinda needed closure. There was so many gray areas in conversation, that they discussed it, that it surprised me.”

In an interview with Fox 5 News, 50 Cent promised to continue to bankroll the investigation until concrete evidence is uncovered. 50 also contradicted reports Lighty shot himself because he was in financial trouble. It was rumored Lighty was in debt to the IRS to the tune of $5 million.

50 Cent is so passionate about this cause because Lighty had a hand in guiding his career from the time he was a hungry new artist. They were business partners as well as friends.